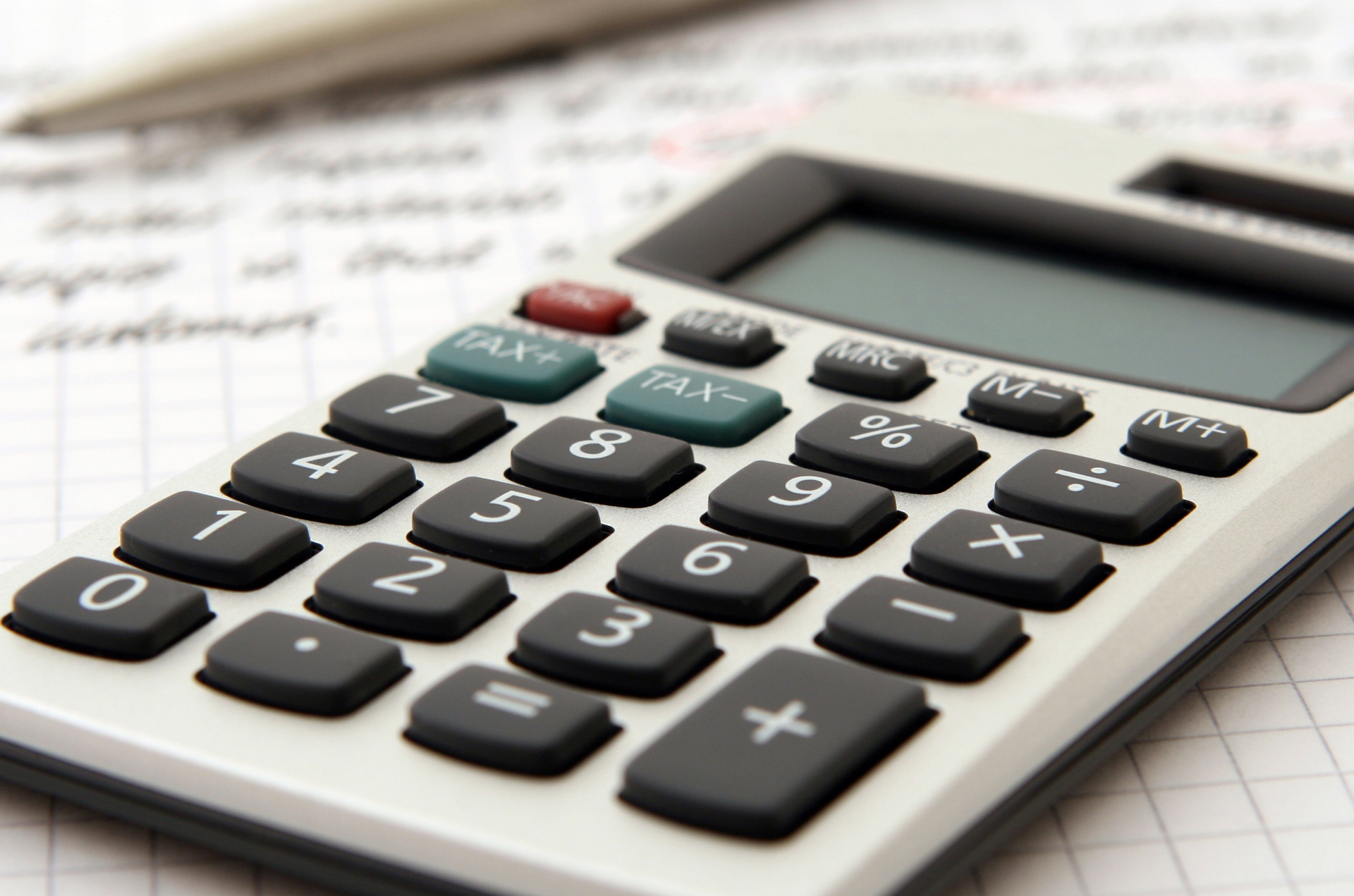 For me, one of the unexpected perks of serving as a state rep is being called to substitute for a colleague on a different committee. I get to see how other committees are run, and what issues they must deal with in the bills that come before them. If I’m lucky, I will get to hear testimony from experts on a topic new to me. I can listen to the arguments pro and con before committee votes are taken. I learn a lot that way, and get a better understanding of the complexities of governing.  It’s like getting a free college education, which helps to make up for the ridiculously low salary.

Recently, I got to substitute on the Ways and Means Committee, a first time for me. In fact, I got to be there twice within just a few weeks, and it was indeed edifying.

Ways and Means deals with the state’s revenues and how we raise them—or reduce them as the case may be. Revenue estimates, taxes and fees, tax credits and tax reductions—but because so many of my colleagues have signed the Americans for Prosperity (AFP) anti-tax pledge, never EVER a tax increase. (Greg Moore, New Hampshire’s AFP director, spends a lot of time at the state house, and keeps a close eye on everyone.)

The committee chair was very welcoming, and so were the other committee members. They even tolerated my asking questions so I could better understand what I was hearing and voting on.

On the first day, the committee dealt with several bills that would increase, or decrease, the tax credits given under different circumstances. I was struck by how cautious folks from both parties were being about the potential unintended consequences that might result from decreasing revenues too much too soon.

That’s why I was so surprised about the outcome of HB 1686, relative to applications for and the use of education tax credits.

Some background is needed here. In 2012 the legislature established a tax credit for businesses that contribute money to a scholarship fund, administered by an independent scholarship-granting organization, and used to pay the tuition of children who attend private, religious, or home schools. Businesses receive a tax credit for 85% of what they donate. There is a $5 million cap on the total amount of annual contributions.

It seems businesses are not eager to take advantage of this tax credit, so contributions have been low. So far, less than $800,000 has gone into the fund, with 85% of the scholarships granted being used at religious schools.

I don’t think this was the result the law’s sponsors had hoped for. In January 2017, NHPR reported the legislature was looking for ways to expand the program. HB 1686 seems to be that way.

The bill allows individuals who pay the interest and dividends (I&D) tax to also contribute to the scholarship fund and receive the 85% tax credit. This is the first time ever a tax credit would be given for the I&D tax. It potentially opens the door to a very large increase in the fund—and a very large decrease in the state’s revenues.  But surprisingly, there was strong support from the otherwise cautious Republican committee members.

Puzzled, I asked why, when we had turned down other tax credit bills because of the potential revenue loss, this one should be supported. The answer was quick to come. The cap had not been raised—it remained at $5 million—so there would be no impact on revenues. Others also had concerns, and raised questions that were unanswered. It was clear, at least to me, that more information was needed, but a vote was taken anyway.

By a 13-10 margin the committee recommended the bill ought to pass.

Over the course of the next several weeks, some of those lingering questions did get answers. The $5 million cap was not the figure used when the budget was crafted last year. Instead, they used an estimate of the actual contributions made. A sudden increase in donations would definitely be felt as a loss of revenue.

Surprisingly, cap itself is flexible, not fixed. If contributions to the fund reach 80% of the cap, the cap goes up.  It can, and will, be raised if contributions come flooding in.

And flood in they just might. According to a report written by Carl Davis at the Institute on Taxation and Economic Policy in Washington, and reported in the Concord Monitor, these types of education tax credit programs are very popular tax shelters for high-income taxpayers. That’s because they can actually make money by combining the education tax credit with the federal deduction for charitable giving. A good accountant is sure to recommend the program to her wealthy clients—in fact, she wouldn’t be performing her duty if she didn’t. This tax credit will definitely be used.

Indeed, the Monitor reports, Georgia’s “…$58 million in ETC tax credits was snapped up within hours in 2016.”

After this information came to light, the committee met again.  A reconsideration of the vote was asked for. Given what we now know, and given the potential for a quite large decrease in revenue over the next several years if this bill were to pass, shouldn’t we reconsider? It was disappointing that the answer was no.

The bill comes before the full House for a vote this week.

The Interest and Dividend tax brings close to $100 million a year into the state coffers. If fully utilized, this tax credit could reduce that by close to 40% over the next ten years.

But I guess it won’t much matter, if the Senate has its way. They are recommending doing away with the Interest and Dividends tax altogether.

This, after we cut business taxes twice in the past few years. Big, out-of-state businesses benefit most from these cuts too.

We must live within our means, but we keep cutting those means to the help the biggest businesses and the wealthiest citizens. No wonder NH’s income inequality is the fastest growing in the country.

Marjorie Porter is serving her fourth term in the NH House, representing the citizens of Antrim, Hillsborough, and Windsor. She currently sits on the election Law Committee. She has two grown children of whom she is extremely proud. A retired teacher, Marjorie lives in Hillsborough with her husband and three cats.