A Plea for Adequate Education Funding 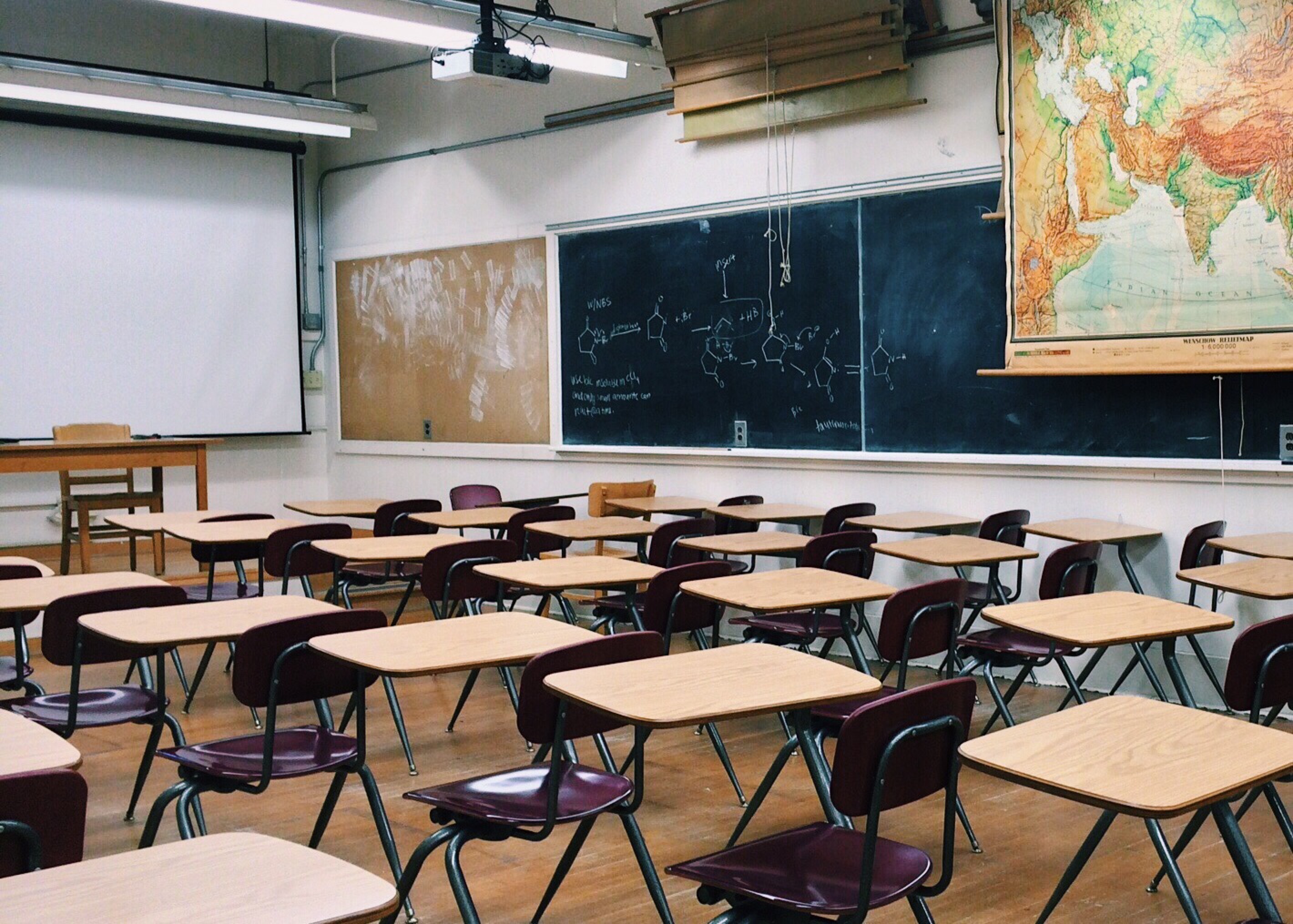 It is high time to recognize the fundamental role that education plays in the security of our country.  Just as a strong military protects frontal attacks on our sovereign territory, a strong public educational system is needed to defend our back door, preventing our country from weakening economically, culturally, democratically, and morally from within. Our security should not be defined solely by tanks and aircraft carriers, but also by all other ways in which we protect our way of life and maintain our status as the land of opportunity. Our back door has been breached because we have been willing to sit back and watch other developed countries out-compete us by providing robust education to their children from all income levels. True commitment to security should mean the same willingness to protect our back side where it is most vulnerable—as to defend against hostilities that are aimed at our front door.

In our country’s frontier days, it was reasonable to expect that every child would remain in the community where they were raised and often, that they would follow in the footsteps of their fathers in tending the family farm or the local logging, blacksmith, or carriage-making enterprise. It was up to communities to prepare their offspring for the local future they would have. Today, not so much. Our children will need to become highly-qualified, effective workers in a global economy, competing with their counterparts in Germany, Sweden, and Japan. Even if they pursue blue collar careers, it is still often the case that they will not stay in their home towns. It should say something that many US companies seek to procure work visas for highly qualified workers from abroad because they cannot find enough qualified applicants from the domestic talent pool.

Today, it seems that many conservatives view the fundamental right to an adequate education with disdain, as a necessary evil, like paying to truck garbage to a landfill, that should be fulfilled with the lowest-cost option.  Of course, if a family wants to pay extra to send their children to a premium school, that should be their elective right—correct? I think of past local efforts to slash our school’s budgets and of those who championed that cause. The unspoken subtitle was clear: “the school is not good enough for my children, but it is good enough for the rest of you.” We are steadily marching backwards toward a feudal past, where the wealthiest and most powerful families controlled all of the country’s resources and were the gatekeepers—deciding which demographics got the chance to advance into prosperity.

It is imperative that we finally address the lack of political will to recognize what an adequate education (a common denominator for all citizens) consists of and be ready to fund that amount—whatever it is—through a fair tax system. Although conservatives plead poverty, our state government is only poor if it chooses to be, by obstinately ignoring the vital role education plays in a modern prosperous society. Failure to acknowledge New Hampshire’s responsibility to fund education is part of a broader set of factors on the national level that are slowly ratcheting our society back to a time of feudal lords and peasants. We must decide if our country’s future is just for the most affluent among us or should include everyone.

If our efforts to solve the education funding challenge are successful, we must also confront the fact that simply throwing more money at education will only confirm the most dire predictions of our conservative counterparts. Knowing how to apply improved school funding, if and when we get it, cannot be a Phase II issue that is addressed at a later date. We will not get a second chance to fix education if it is not implemented effectively from the outset. There are many ways to poorly manage an education system and far fewer ways to do it effectively.

Many of the problems that have plagued education systems around the country have resulted from the mindless application of funds to education systems, a myopic focus on aptitude test results, or dog-headed efforts by powerful people (like our country’s Secretary of Education) to do things in very specific, unproven ways that simply do not work for the vast majority of the students we need to educate. Effective teachers should receive a premium—enough to attract talented graduates who would otherwise shun teaching to pursue careers that pay a living wage. Many unpopular changes are needed that will affect the status quo and result in winners and losers. We need to ready to defend the right choices.