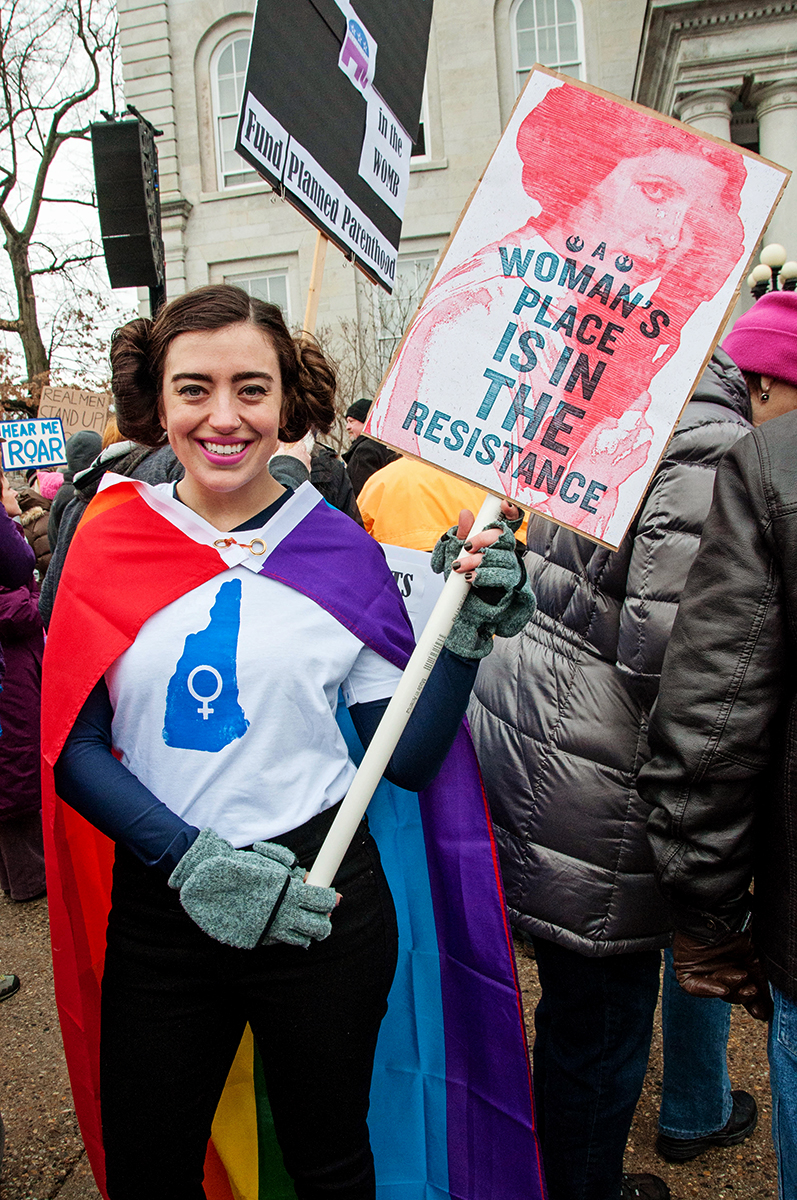 08 Mar Be an Existentialist Hero from the Comfort of Your Own Home: Sartre’s The Flies and Political Resistance

This has been a difficult few months for many of us. We may find ourselves at a crossroads, incredulous about what we witness on the news every day. Is this our reality? We do not recognize this America, or perhaps we recognize it all too well, from ugly episodes we thought we’d left far behind in a shameful past. From a philosophical standpoint, this government is denying verifiable truth with alternative facts, imposing walls and bans, manipulating the worst elements of human nature, fear and anger, for destructive ends. We have seen this before; history repeating itself in a bizarre festival of incompetence, hatred, bigotry, and greed.

We do not recognize this America, or perhaps we recognize it all too well, from ugly episodes we thought we’d left far behind in a shameful past.

How do we resist? Perhaps we should consult some experts. Jean-Paul Sartre, the existentialist philosopher, along with his partner Simone de Beauvoir endured the humiliating experience of the German occupation of France during World War II. Sartre was even taken prisoner by the Nazis and escaped, returning to Paris where he and de Beauvoir survived together, writing and developing a politically engaged philosophy of existentialism which would become fashionable in America in the postwar period.

In 1943, Sartre writes the play, The Flies, a retelling of the classical Oresteia cycle, in which Orestes and his sister, Electra, return to their homeland of Argos to avenge the death of their father, Agamemnon, by killing their mother, Clytemnestra, and her new husband, Aegisthus. Orestes and Electra find Argos under a swarm of flies, Sartre’s metaphor for talking about Nazi-occupied Paris despite the censors.

Living in humiliation because of their illegitimate government, the citizens of Argos have become morally degraded and abject, filled with shame, anger and self-loathing. Avenging his father’s death is not enough; Orestes must rid the city of the flies and lift the scourge that has befallen his home.

The flies become the classical Furies and Orestes refuses Zeus’s aid in freeing the city of them. “An existentialist hero, rebelling against tyranny and taking on the weight of personal responsibility, he prefers to act freely and alone.”[2] Orestes must walk out of the city with the flies and liberate the city himself, without the help of the gods and Fates, who have proven to be unreliable and untrustworthy. The burden of Orestes’ freedom and the freedom of Argos lie on Orestes’ shoulders alone.

We now find ourselves surrounded by another swarm of flies. The buzzing is unmistakable. Yet the importance, the powerful message of Sartre’s existentialism is that it reminds us that

resisting is a choice, as it was then. We can choose to walk out of the city with the flies or live among them. “Sartre’s audience would have recognized the debilitating effects of the compromises most of them had to make, and the humiliation that came from living under tyranny.”[3] Freedom is a choice, personal and real, that we make every day. It is not given and we must fight for it. As difficult a burden as this can transform itself into the ultimate act of liberation.

Existentialist philosophy places the burden of action squarely on the individual. For that reason, it is both terrifying and liberating. During Nazi occupation, there were no more excuses for inaction and “any act of rebellion brought a real moral burden.”[4] For Sartre and his audience, their involvement in the Resistance meant real risks for themselves, their friends and family.

The risk of rebellion has become real for many of us again. We have sacrificed relationships to this administration, worried about the health and safety of our loved ones, and watched as dishonesty and discord divides our nation. Yet there is hope if we can recognize how each of us must make the decision daily to be like Orestes.

Sartre thus explains our existential burden; Zeus confronts an old woman who has heard the sounds of a murder in the streets below her home. “You’re quite old enough to have heard those huge cries that echoed and re-echoed for a whole morning in the city streets. What did you do about it?” Zeus asks. Sartre shows that the old woman too was responsible for the murder outside her door because she did nothing to stop it. “What could I do, a woman alone?” she exclaims. “I bolted my door.”[5]Now, like then, we cannot afford to bolt our doors.

We must not capitulate. We must not surrender. The stakes are too high.

Thanks to technology, the bolt becomes a metaphor we can overcome.

Be like Sartre. Be like de Beauvoir. Be like Han Solo and Princess Leia if you prefer! But be an existentialist hero from the comfort of your own home.

There is a role for everyone in the resistance.

[1] The Resistance never really went away; thanks, Star Wars!