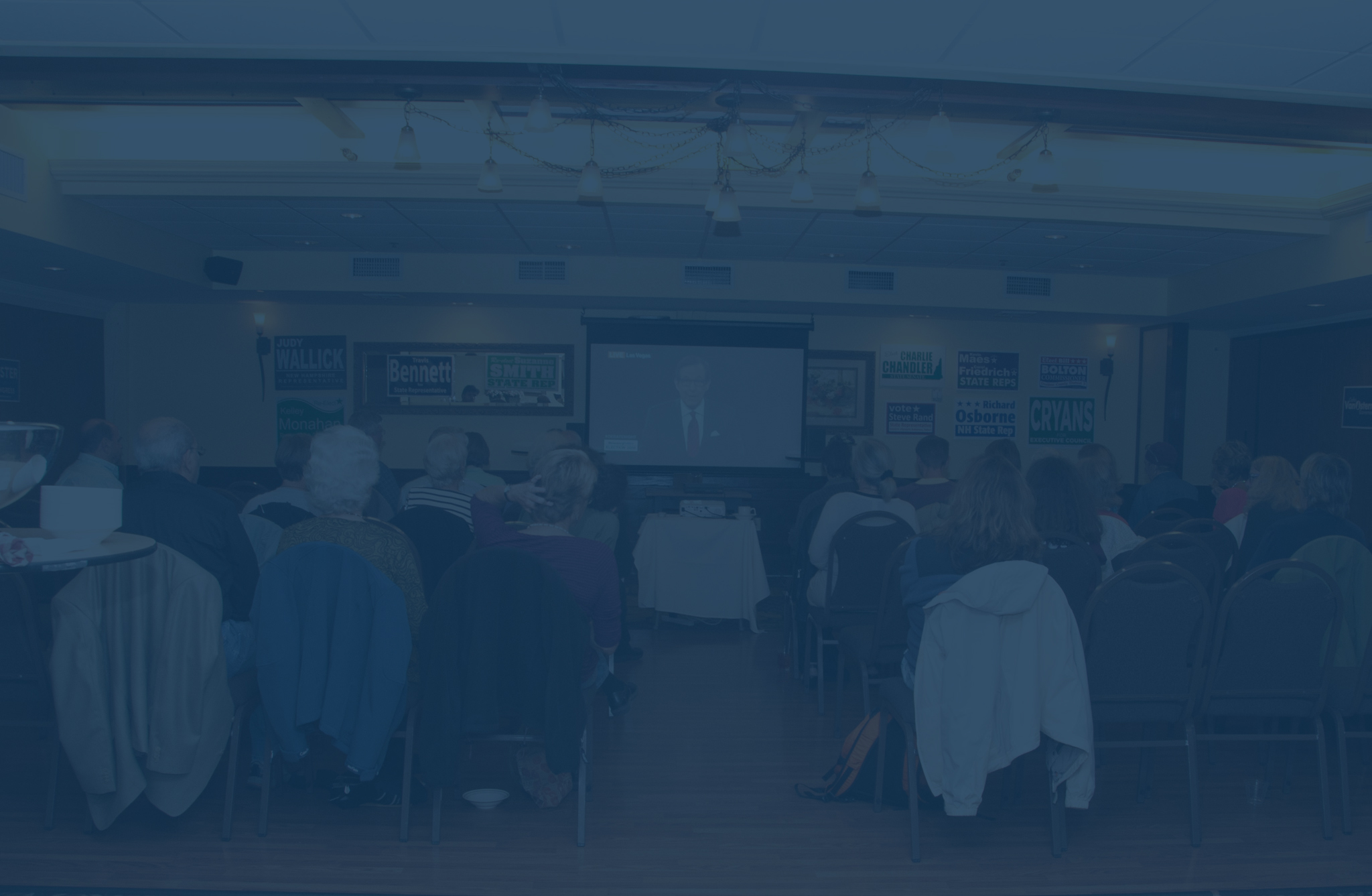 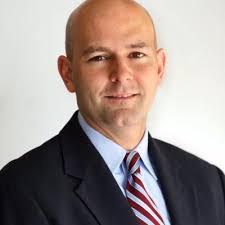 Plymouth, NH, May 1, 2017–  On Wednesday, May 17, Steve Marchand will be the guest speaker at the Plymouth Area Democrats’ monthly meeting at the Plymouth Regional Senior Center.  Last month,  Marchand formally announced his 2018 candidacy for the Governor of New Hampshire, a position currently held by Republican Chris Sununu.

With degrees in Public Affairs and Public Administration from Syracuse University, Marchand started his career as a small businessman, auditing local, county, and state governments across America.  Focused on making government work well by defining and measuring results—and increasing accountability for making those results happen—he has worked with organizations as diverse as the AARP, National Football League, SEIU, the Concord Coalition, and the U.S. Department of State.

In 2003, Marchand was elected to the Portsmouth City Council and quickly earned a statewide reputation for bringing his government auditing background into elected office. Using real data to implement national best-practice standards, Marchand worked with department leadership to deliver improved outcomes in education, public safety, and infrastructure while keeping taxes at or below inflation.

After running a successful small business and serving as Mayor of Portsmouth, Marchand accepted a position at the University of New Hampshire as its first Director of Corporate Relations. To better understand how the needs of New Hampshire’s private sector could coordinate with University System opportunities, Marchand traveled the state over the next three years, sitting down with the leadership teams of hundreds of businesses—from startups to New Hampshire’s largest employers—helping create or reshape opportunities to develop talent pipelines for emerging needs in our state’s economy.

During that time, Marchand heard the full range of challenges facing future economic growth in New Hampshire. He met with citizens across the state about their fears of being left behind, failing to make ends meet, and falling out of the middle class.  These conversations led him to run for U.S. Senate for the 2008 election, but he dropped out of that race and endorsed former Governor Jeanne Shaheen.  He was also a primary candidate for Governor in 2016 but was defeated by Colin Van Ostern in that race.

Marchand is currently the principal of SRM Consulting, a public affairs and strategic communications firm.

All are welcome to attend the meeting, which will start at 5:30 pm with a potluck dinner.  Marchand will speak following the business meeting at starting at 6:15. For more information, call Joyce Weston at 536-2856.