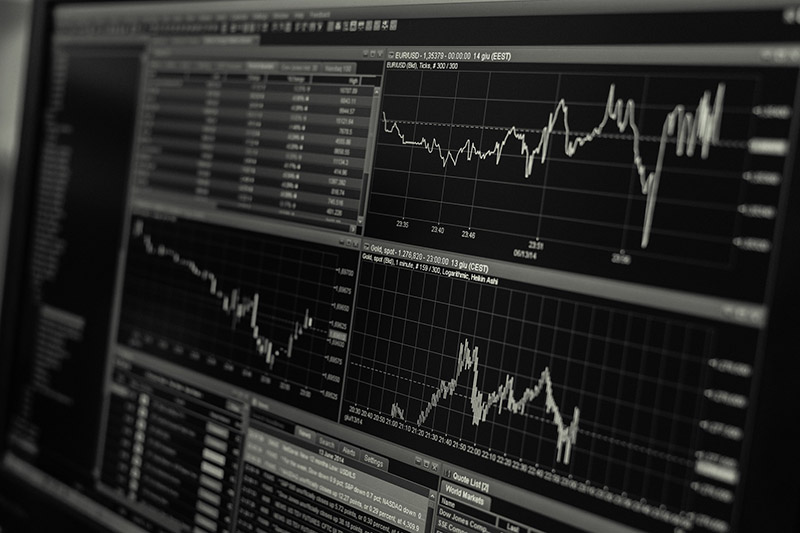 08 Dec Supply-Side Economics: Fool Me Once, Shame on You; Fool Me Twice, Shame on Me; Fool me Three Times? You Have Got to be Kidding.

Since the Reagan Administration, the Republican Party has been enraptured by what the first President Bush called “Voodoo economics:”  the ‘theory’ that tax cuts pay for themselves by boosting economic growth and tax receipts.

Republicans have acted on this misguided theory over and over, with the same results:  record-high deficits, soaring debt, and reduced economic growth in the long run.

The Reagan tax cuts caused huge deficits.  In the short term, the economy grew, as the borrowed money sloshed around the economy.  It was ‘morning in America.’  Or, as Senator Daniel Patrick Moynihan put it, we borrowed a trillion dollars from the Chinese and threw a party.

When the party was over, we endured the severe recession of 1989-1991.  Nearly every major bank in New Hampshire failed.  The re-election campaign of the first President Bush failed along with the economy.

Our next Republican president, George W. Bush, copied the Reagan playbook:  huge tax cuts for the rich, a temporary rise in the economy, followed by the Great Recession.

In 1993, President Clinton signed a tax increase on the rich.  Republicans claimed a tax increase would throw us into recession.  Not a single Republican in Congress voted for the Clinton plan.  What followed was the longest and strongest economic boom in American history, and the first balanced budget in a generation.

During the Obama administration, many of the George W. Bush tax cuts were allowed to expire, particularly the tax cuts for the wealthy.  Under Obama, we experienced nearly eight years of steady growth, during which time the unemployment rate and the deficit were cut by more than half.

The last 37 years of economic history present us with two stark choices:

Incredibly, Republicans appear to be poised to repeat the failed policies of the past.  Their dream is a tax cut bill that gives its biggest gifts to large corporations and the wealthy, while increasing the deficit by “only” $1.5 trillion over the next ten years.

It is true that tax cuts could be paired with spending cuts.  But consider this:  excluding spending for Social Security and Medicare (which is increasing as the Baby Boomers retire), federal spending is a smaller part of our economy than at any other time over the last four decades.

Republican faith in tax cuts and ‘supply-side’ economics is so strong, it has killed off the traditional Republican fear of deficits.

In the 1960s and 1970s, Democrats claimed that deficits did not matter, passing one unbalanced budget after another.  The stagflation of the 1970s followed.

Republicans won the debate about deficits in the 1970s.  Deficits do matter.  But here’s the irony.  Democrats started talking about fiscal responsibility.  When they gained control in Washington, they acted to reduce the deficit.  Republicans kept railing against deficits, but when they gained control of Washington, in 1981 and again in 2001, fiscal responsibility went out the window and the deficit soared.

The current Republican plan began with a good idea:  a revenue-neutral simplification of the tax code that reduces deductions and loopholes, and lowers tax rates.  That good idea has been swamped by the mania for tax cuts, with no regard for the deficit.  If the Republican plan passes, we will cut taxes for the big corporations and the wealthy by at least $1.5 trillion, and we will borrow every penny needed to pay for those cuts.

Mark Fernald is a former State Senator and was the 2002 Democratic nominee for Governor.  He can be reached at mark@markfernald.com.