The Menace of Absurdity 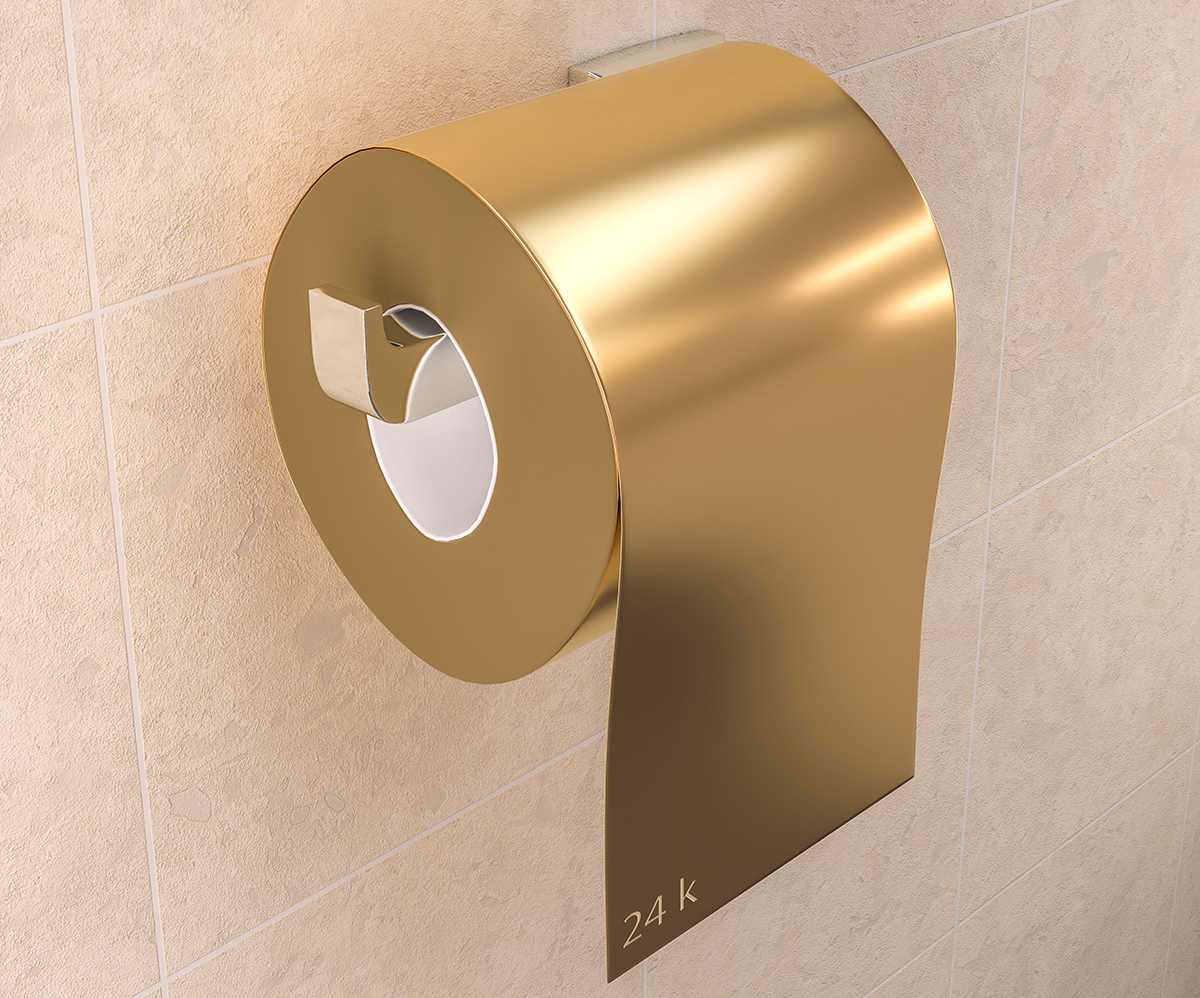 01 Nov The Menace of Absurdity

This blog was supposed to be a book review, but a local event with national ties grabbed my attention.  The review will happen later.  Here’s a teaser:  the book begins with a quotation from James Baldwin who wrote “Because even if I should speak, no one would believe me.  And they would not believe me precisely because they know what I said was true”.

I’ve been pondering this quotation ever since our very local event.  Someone posted a sign on the old Armont Inn property one half mile from our home.  The sign appeared to be home-made and it carried a slogan that reminded me of a nonprofit organization familiar to health care providers and  educators called Darkness to Light.  This group empowers laypersons to recognize signs of child sexual abuse and how to prevent this horrendous crime.  The web address is very different from that shown on the sign which read “Dark to Light Save the Children”.  A little research revealed the sign not only co-opted two legitimate and well-known charities but also directs readers to the Q-Anon web site.  My prior knowledge of Q-Anon was that it is a far-right fringe conspiracy group that rants and peddles info-shlock not worth the time and effort to read.  So I ignored it.  That was a huge mistake.

The Q-Anon basic conspiracy theory is that a world-wide group of Satan-worshipping pedophiles control financial markets, politicians and news media and that they engage in cannibalism upon kidnapped children.  They further claim that Donald Trump is the only person who can save the world from this evil cabal.  A claim which, in a very ingenuous fashion, Trump appeared to endorse during a press conference in mid-August 2020.

Ridiculous right?  Who could possibly believe this absurdity?  Millions apparently.  A very similar theory circulated throughout Europe for hundreds of years.  It stated with certainty that Jews kidnapped gentile children and used their blood in satanic rituals.  The Nazi platform in 1920s and 1930s Germany (and in the United States) claimed that Germany lost the First World War not on the battlefield but because Jewish financiers prevented the purchase of armaments by the German government and then blocked its postwar financial recovery.  German intellectuals regarded the Nazis as a laughably inept fringe group and no worse than a shamefully ignorant embarrassment.  We know what happened next.  They were unable to stop the Nazis from using the democratic process to take down the fragile postwar German government.  In a similar fashion, the Republican Party has allowed itself to be taken over and turned into a cult of personality, giving birth to Trumpism.  In the chaos of the COVID pandemic, millions of people have ingested the Q-Anon nonsense and find solace in their online comrades as the only people who truly understand what is happening and are ready for the biblical “storm” that will soon overtake and defeat the international cabal.  It’s a slick combination of an online detective game, religious fundamentalism and phobia.

The old inn’s owner had the Q-Anon sign removed promptly when he was informed of its presence.   The sign was likely posted by a neighbor or someone known to our community.  What do we do about that?  Try to convince them that they’ve been misled?  Try to explain the facts to them? Try to tell them the truth?  Only to hear them deny the truth “precisely because they know it to be true”?  No, that is the dead end that James Baldwin grimly implied.

What must happen now is the defeat of Trumpism.  Reality should be our refuge from discontent, chaos, confusion, paranoia and willful ignorance. People will not turn away from Q-Anon and other wild conspiracy theories until they no longer need them.  We must defeat Trumpism and all of its manifestations from the sign down the road to the festering hatred in the Oval Office.