A steady stream of injustices does not earn Republicans moral superiority 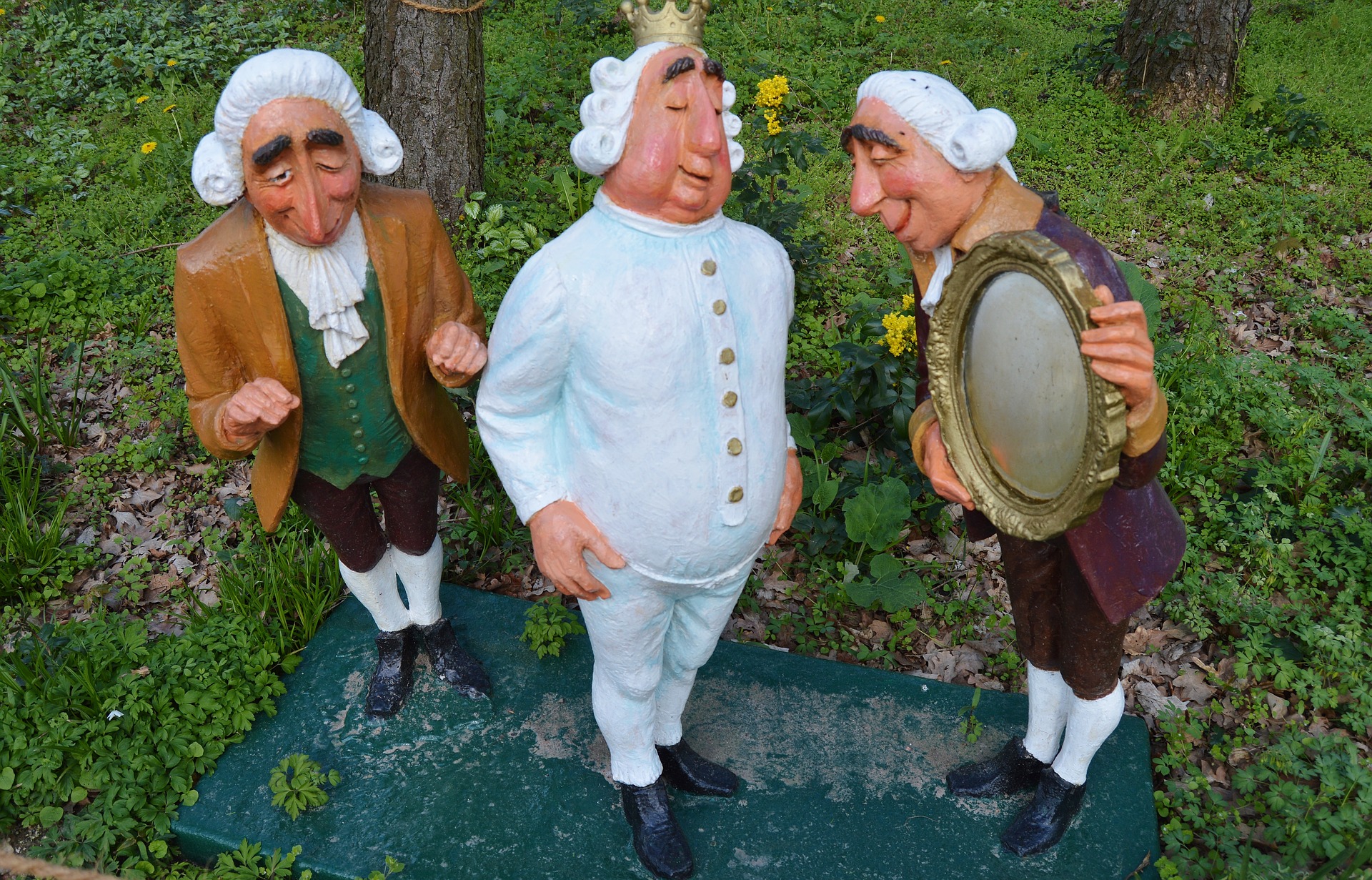 The narrow passage of the American Health Care Act in the U.S. House of Representatives is a powerful call to action for any citizen who has a conscience. Almost daily since the inauguration we have heard news of another executive or legislative action that will create additional hardships for the poor, the sick, the aged, minorities, the foreign-born, and those affiliated with the wrong gender. Through no fault of their own, vast numbers of people have been transformed into scapegoats – parasites obstructing the Great White American Dream. The government actors who are busily crafting policies to deny them equitable treatment are simultaneously staking their claim to the moral high ground. This is now even more true, since offices designed to protect civil rights will not be given priority or full funding under Trump’s administration and the Department of Justice headed by Jeff Sessions.

It is time for Democrats to expose this farce as starkly and succinctly as the young boy in The Emperor’s New Clothes.  The inconsistency between minimum standards of ethical behavior and the wholesale disregard for the plight of the least fortunate in our society is happening in plain sight and could not be more obvious. Trump, who framed his campaign on protecting the interests of the little guy, is pursuing an agenda that is diametrically the opposite, openly and without reservation channeling resources away from programs that aid these constituents and straight to the pockets of his fellow billionaires.

For me, the myth of Donald Trump as a champion for the working class embodies the fundamental difference in assumptions underlying the Democrat and Republican parties. Republicans operate under the assumption that federal and state government bodies owe nothing to anyone, ignoring the fact that vast disparities in wealth reflect disparities in opportunity rather than different work ethics. Although Paul Ryan has stated that “We have got this tailspin of culture, in our inner cities in particular, of men not working and just generations of men not even thinking about working or learning to value the culture of work,” the truth is starkly different. Persistent unemployment is much more often the result of decades of neglect and underfunding of public schools, after school programs, vocational training, and the lack of other opportunity-building programs in poorer neighborhoods.

A child born to a poor family in the US faces formidable barriers to educational and economic advancement. A child born to a wealthy family is more likely to expect a streamlined path to opportunity. The Republican assumption ignores how different segments of the population became poor or wealthy in the first place. To a significant extent, current income disparity in the US is structurally built on the lingering impacts of slavery and the exploitation of waves of immigrants from disfavored ethnicities.

A second flawed assumption underlying the views of many Republicans is the idea that bad things only happen to other people. Like it or not, we are all participants in a commonly-shared risk pool that includes natural disasters, health threats, violent crime, bankruptcy, and other threats. We do not get to opt out. Yet many people do not recognize this fact until they need expensive cancer treatment or their home is ruined by a flood. And proactive measures to prevent many types of harm are deemed expensive and wasteful.

Moral bankruptcy is the Achille’s heel of the Republican Party. The myth of moral superiority is a central pillar holding up the house of smoke and mirrors that calls itself conservatism. The mindset that poverty and poor health are always the result of irresponsibility, immorality, and laziness is the convenient argument that absolves government of having to intervene on anyone’s behalf. It the pretext that allows wealthy senators to spend their days crafting new tax cuts for themselves and their colleagues instead of working for constituents who are struggling with two jobs to cling to the bottom of the economic ladder.

Under the guise of shrinking big government (code for shrinking their fair share of the tax burden), the Administration and its allies are funding tax loopholes and subsidies for favored industries by slashing budgets for education, cancer screenings, vocational training, early intervention programs, opioid hotlines, and veterans’ benefits.

Finally, while the Republican Party cultivates the myth that the less fortunate are the problem obstructing America’s return to greatness, its messengers are consistently supported by Evangelical conservatives. As long as the magic words “pro-life” are uttered, the budget for virtually any program that supports the lives of infants, growing children, and adults is fair game for the chopping block. It is time for Democrats to burst the bubble in which US conservatism exists and challenge the mindset that allows the giant cop-out that is central to its approach to government.

We do not need to look far to see how the President’s agenda is leading to a perverse reversal of campaign priorities when it comes to fixing the most pernicious problems here at home, notably with respect to healthcare. Although Trump made a campaign promise to help end the opiod crisis, the American Health Care Act actually exascerbates this problem. By cutting healthcare funding across the board to fund tax breaks for the top 1%, the AHCA erodes already inadquate resources for responding to one of New Hampshire’s most vexing challenges.  It spotlights the greatest bait-and-switch America has ever seen in the arena of campaign promises: the wide gulf between rhetoric and following through with funding that exemplifies conservative politics today.