A Different Type of Politics 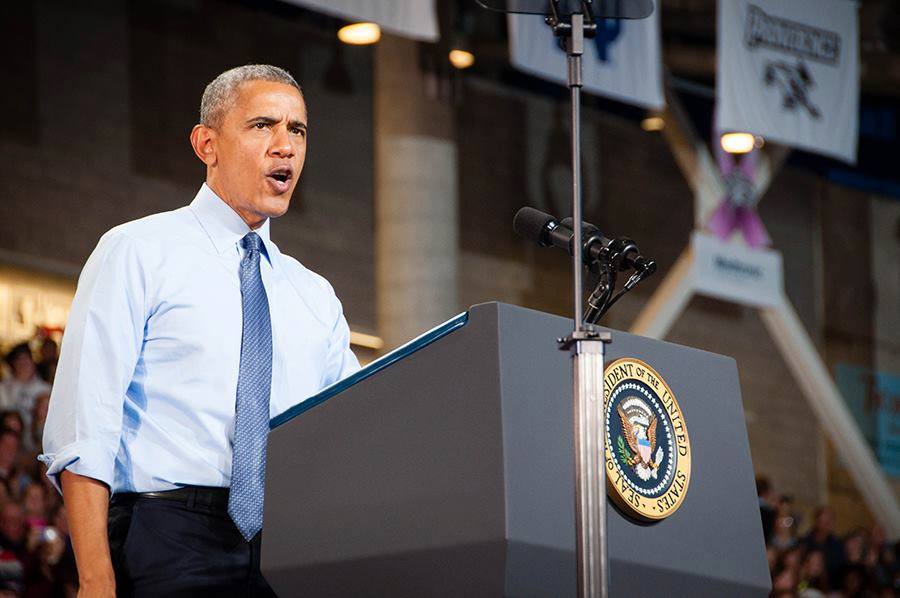 26 Mar A Different Type of Politics

In September 2012, when I was still living in Columbus, Ohio, I attended a campaign event for President Obama with a friend. The event was held in an open field in a 200-plus-acre urban sports park. After queuing up to park (traffic had crawled to a stop several blocks away) we walked through the cordoned-off park and passed through security checkpoint gates. We then elbowed our way through the crowd of several thousand people to a find spot where we could catch a glimpse of the President and hear his speech broadcast over banks of speaker equipment. President Obama’s speech was inspiring, but it took perseverance, patience, and no small effort to be able to see him, even from afar.

Now I live in Campton. Access to presidential candidates is a little different here.

In the past five weeks, I have seen five different candidates running for the Democratic Party nomination for the 2020 election. I have been able see each of the candidates up close, ask questions important to me as a voter, and listen to their responses for the urgency, priority, and commitment in their voices. This is a different type of politics than I was used to. But, I’m taking advantage of it.

I hope you’re doing the same.

Plymouth Area Democrats announces candidate events that they host on their Web site, Facebook page, and through email; be sure to sign up for those.

Campton Forward posts candidate events from around the state of New Hampshire on their Civics and Government page (https://www.camptonforward.com/civics.html).