Putting Evangelical Support for Trump in the Crosshairs 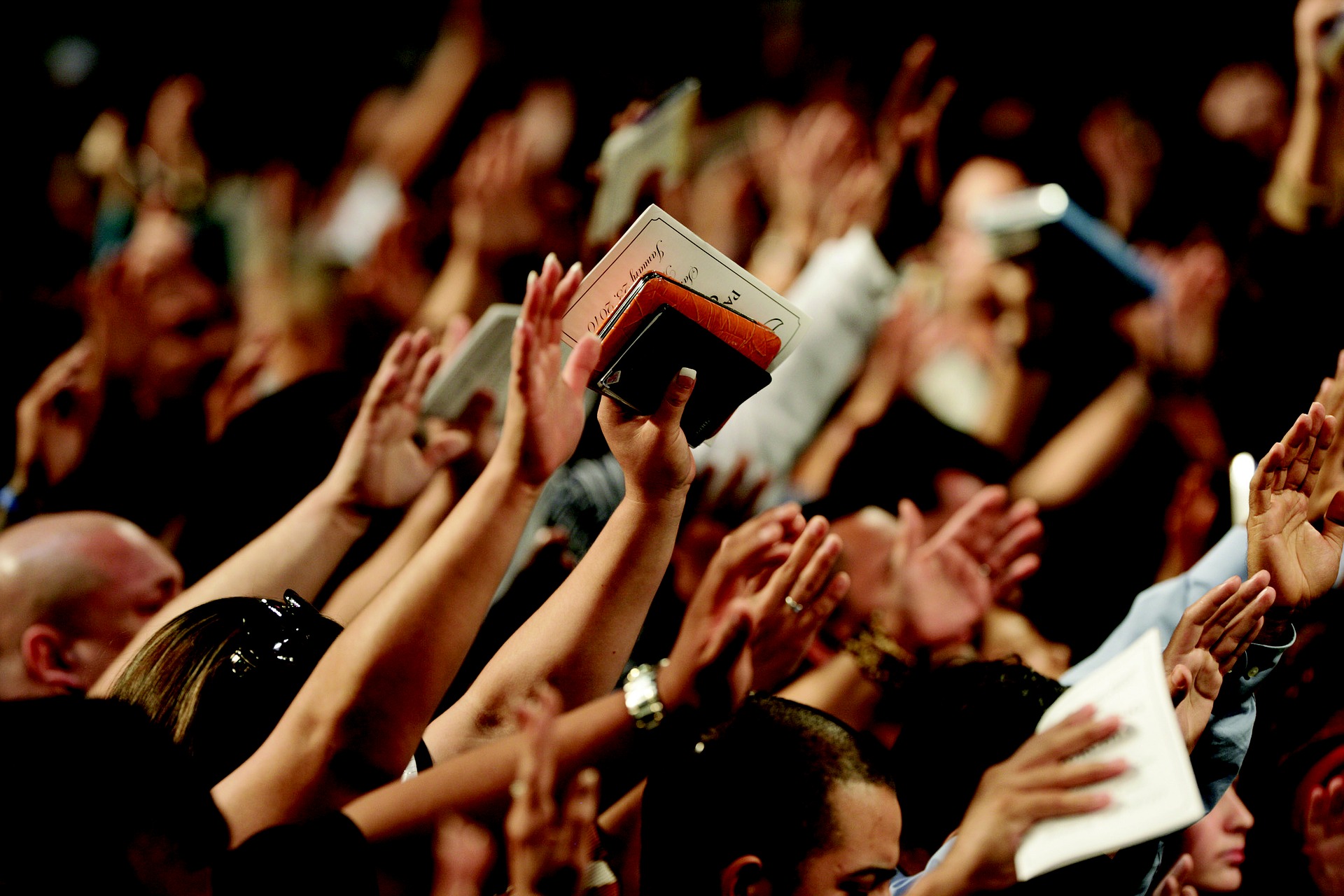 05 Sep Putting Evangelical Support for Trump in the Crosshairs

Since the presidential election in 2016, I have watched in amazement, anger, and disgust as evangelicals across this country have enthusiastically embraced a man whose behavior lacks even a shred of human decency and compassion. It is not that evangelicals have not been on the wrong side of history (and a broad range of ethical issues) all along, but the obvious moral failings Donald Trump would seem to be too hard even for them to swallow. A recent Washington Post article by opinion columnist Elizabeth Bruenig finally helped me pull together a workable explanation—one that is important to understand if we hope to counter evangelicals’ support of Trump in any meaningful way.

Bruenig and others who have written on the this topic explain that it is not that evangelicals are unaware of Trump’s unethical behavior or would condone the same behavior by one of their brethren. Instead, they see him as an instrument used by God to catalyze changes that serve their cause, such as court decisions that further their conservative social agenda and assert Israel’s right to disregard the rights of Palestinians. Trump is seen as necessary strongman, a vehicle for carving out space for fundamentalists to carry out their mission. He has been likened by some right wing evangelicals to King David, another ruler who led a famously adulterous life but who was regarded as a strong protector of the people of Israel.

Consistent with this view, one could point out that many biblical characters, even Judas Iscariot, were seen as instruments of God who were sent to accomplish a divine purpose (such as trigger a resurrection). Yet this viewpoint misses a glaring difference: the Israelites and Christians in the Bible did not seek out, appoint, or condone the acts of the unsavory characters that ultimately furthered “God’s plan” for them. In contrast, evangelical Trump voters actively chose him, and they personally own every hateful and egregious act our President has committed before and during his time in office. They cannot hermetically seal themselves off from personal responsibility for acts of bigotry and cruelty perpetrated or encouraged by him, while enjoying the benefit of conservative court appointees and a newfound freedom to gush homophobic rants. They hired the hitman and they are guilty of his crimes.

Many recent articles and op-ed pieces in mainstream media suggest Trump is pulling even farther ahead with these groups, improving the odds that he may clinch the election a second time and delivering a coup de grâce to democracy. Why? I would suggest that it is at least partly due to the fact that they are not hearing the right arguments from more progressive members of their fold. In fact, evangelical leaders, such as Jerry Falwell, Jr., have been steadily transforming the view of God’s character held by their constituency from favoring humility and compassion to being a power-God who wants believers to bring about change though brute force, assertiveness, and aggression. In addition, a Pew Research religion poll conducted in 2018 showed that evangelicals were the least likely group—by a wide margin—to believe that America has no responsibility for refugees.

I do not suggest that we can sway large numbers of deeply entrenched red state evangelicals with creative messaging, but right now they are reveling in the mantle of moral superiority virtually unopposed. More than ever, we need bunker buster-caliber challenges that shake the foundations of their cozy fantasy. Trump’s supporters are every bit as culpable for locking children in cages, bankrupting cancer victims, and questioning the patriotism of doule-amputee Mexican-American combat veterans as Trump himself and they need to understand this.

These messages will not be effective if they are merely perceived as a fresh round of patronizing by ivory tower liberals, a frequently expressed irritant to which they are hypersensitive. Similarly, it is important that they do not perceive that their core religious beliefs themselves are being challenged—just their approach to acting on them. Fortunately, there are a significant number of evangelicals (particularly younger members) who do not buy into the view that their creator wants his flock to consist of authoritarians and fascists, and they are best suited to deliver that message. This segment may be more susceptible to persuasive arguments from progressives, but they must be carefully nudged into vocally challenging the views of their less compassionate counterparts.

There are a variety of specific topics that should be addressed in Democratic campaign messages that might give more conscientious evangelicals a reason to take pause. Messaging should spotlight the innocent, vulnerable groups who are collateral damage of Trump’s uncompassionate tactics and unfiltered mouth. Examples abound, such as terrified children crowded into filthy detention centers, farmers facing bankruptcy due to trade war political stunts, rapes that are never prosecuted, and homeless people whose employer-provided insurance did not cover enough of the life-saving medical treatment they received. Does their God really want them to be on the hook for these acts of inhumanity as a price for more conservative judges and more stringent abortion laws?

I will end with an anecdote. A family member who once stayed at a Marriot hotel in Salt Lake City (a Mormon-owned chain) and was taken aback to find that he could not order an alcoholic drink to accompany his meal, since the hotel had a strict alcohol-free policy that was consistent with the owner’s religious beliefs. Years later, returning to the same hotel, he was equally surprised to see alcoholic drinks being served in the same dining room. He asked the waitress why the policy had been changed. Without skipping a beat, she informed him that the hotel’s owner had decided that the alcohol ban was unnecessary because serving alcohol was a business decision, not a religious decision. The same type of defense has also been used in court by defendants who carried out contract killings.

During this election, it is imperative to make clear to evangelical voters that their souls are inextricably chained to the heavy cinderblocks of Trump’s abominations and their vote is not an arm’s length “business decision” that can be conveniently abstracted away. However, it will likely not succeed if the message is delivered in a confrontational manner. Diplomatically getting through to—and weaponizing—the moderate ones with constructive messaging may stand the best chance of success.