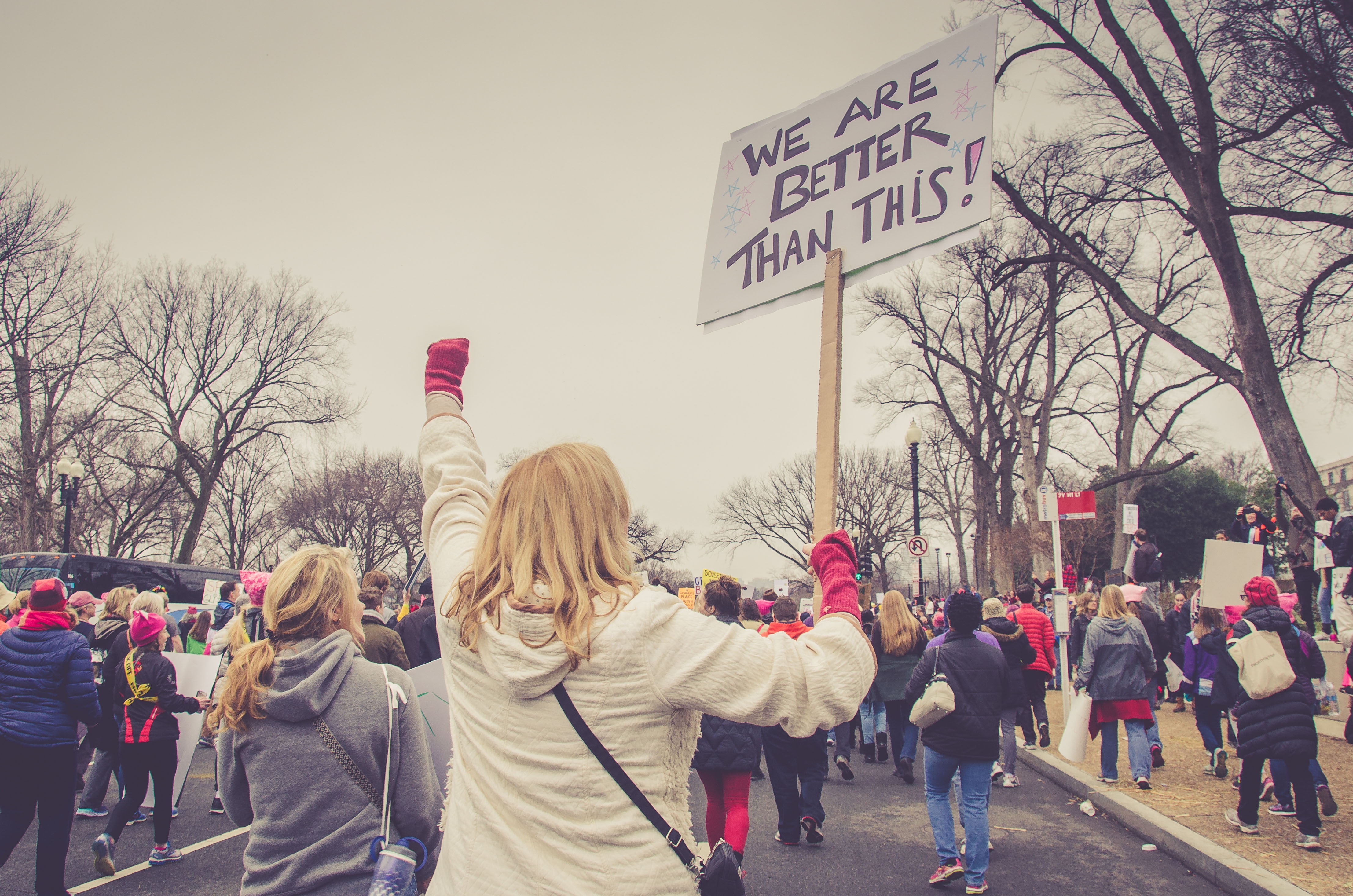 Now that the 2020 elections are on the horizon, one question is paramount: How can we keep the 2016 from happening again?  It should be crystal clear that we are in for a difficult fight because of the powerful interests and almost limitless funding arrayed against us.  These influential players will try to paint the election as a choice between a bright economic future with more jobs versus socialism and economic decline.

This election, however, will not be about boosting job growth through tax breaks for the very rich or about the free market versus socialism. After all, the scale of the subsidies and tax breaks for big oil and agribusiness giants looks downright socialist in comparison with welfare assistance for the poor. With respect to the economy, what is really at stake boils down to a number of fundamental issues:

One hypothetical question may force Republicans to reveal their bottom line: If the technology existed today to extract, harvest, or catch all of the world’s remaining oil, coal, ore, timber, and fish in a single year—to benefit a single generation—would that be an acceptable goal?  If the answer is yes, then their darkest intentions have been exposed.  If the answer is no, what measures would they suggest for avoiding that outcome and how are those measures different from the very constraints they are hell-bent on trying to repeal?

Finally, if we really want to have a chance at changing the views of right-leaning independent voters, we must first address the assumptions that underlie their political views—or give them a few to adopt.  If we cannot agree on why we have a government or why we pay taxes, it will be difficult to win them over with respect to specific policy choices.

As I have stated previously, one argument for government and taxes is the following:

As American citizens, most of us are all born into a collective debt that we owe to those less fortunate because the benefits of living in the great country we enjoy are directly tied to—and arose in a million little ways—from the hardship and exploitation of others.

America’s strong economy and favorable business environment, which allows a hard-working entrepreneur to realize profits and create new jobs, got its head start and an early competitive edge through slavery and the enormous profits that free labor allowed. Slavery may have been abolished in the strictest sense at the end of the Civil War, but other legal ways of exploiting people with lesser bargaining power ensued in our industrial age.  The vast disparities in economic advantage that these factors produced endure today in our current society.

Just as a restaurant must pay a generalized royalty in order to play songs from a vast pool of music whose rights are owned by many artists and recording studios—who cannot be individually compensated directly by that restaurant for practical reasons—we must pay a tax to help correct our share of the costs that our standard of living has inflicted on others. Our individual share of this debt is no less real because we cannot quantify it.

Similarly, we are all part of a shared risk pool. We do not know in advance which fellow citizens will be diagnosed with cancer or have their homes destroyed by a hurricane, so we pay taxes to cover our pro-rata share of government services designed to minimize the impacts of these risks and compensate those affected by these catastrophes.

Anyone who lives paycheck to paycheck, has been bankrupted by medical bills despite having insurance, or must continue to pay a mortgage for a home that was washed away may rightly ask how they are benefitting from the American dream and past suffering by others. My answer to this question is that most people who have been locked out of the America’s prosperity nevertheless aspire to it, and in so doing yearn to benefit from a standard of living that was made possible because of the unfair advantages used against those less fortunate over the course of our history.

The arguments above do not mean that our country is bad, only that we know we can do better in pursuing our country’s ideals. But how do we even begin to convey an important message that is long-winded because of its complexity?  Is there a way to distill this message into a few sound bites? This is a task that must be addressed and debated in order to reach those voters who are most receptive to rational argument (there are a few).

Finally, we should heed the warnings by Democratic candidates that did not succeed in the recent elections. Making sweeping promises like “healthcare for all” does not play well with voters who are weary of hearing politicians promising changes that can never be delivered.  Stating that a policy will “reduce your medical costs” may do better.  We must learn from every past mistake if we want to succeed this time around.