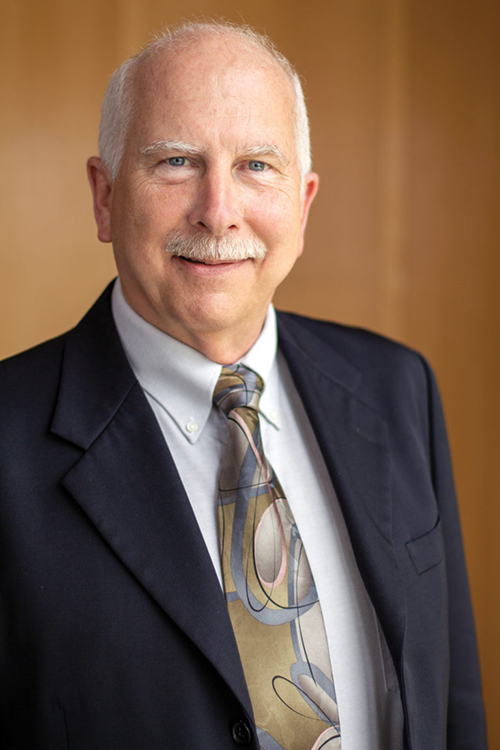 Bill Bolton is a long-term Plymouth resident. He and his wife, Denise, have raised their 4 children in the house they built in Plymouth. He retired from employment with the State of NH after a 30-year career that ranged from being a Lab Scientist and Assistant Director of the Public Health Laboratories, the Chief of staff for the NH Certificate of Need Board, and State Registrar and Director of the Division of Vital Records Administration under the Secretary of State. After retiring in 2008, he became an at-home software implementation manager, working with all 57 states and territories to install a national software suite that collects and reports Vital Records data.

Bill’s municipal work began in 2013 when he was elected to the Plymouth Select Board, which he currently Chair. He is also Chair of the Pemigewasset River Local Advisory Committee, and has served on Plymouth’s Planning Board, Conservation Commission, Energy Commission, and School Board. He has also served on the Boards of several nonprofit organizations such as the Lakes Region Planning Commission, Lakes Region Mental Health Center, Keep The Heat On (Plymouth Area Community Closet), and as Producer of the Educational Theatre Collaborative.