Scott Pruitt: Bad News and Challenges Ahead for New Hampshire 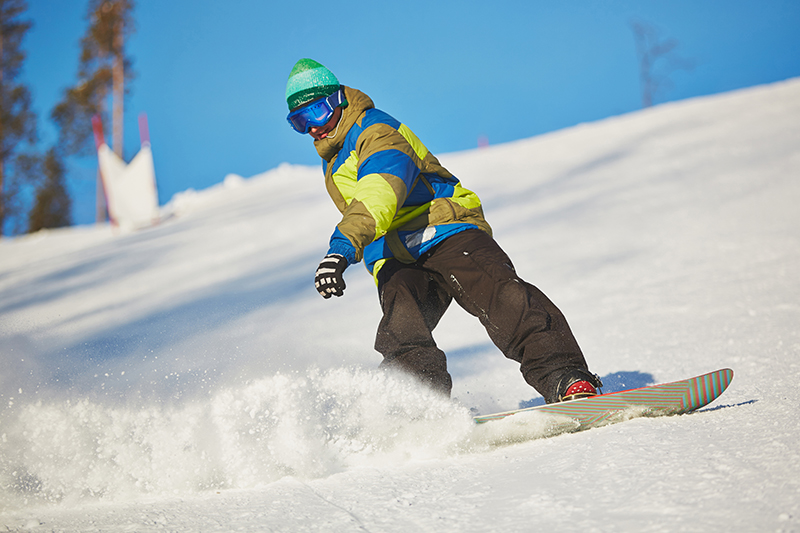 The appointment of Scott Pruitt to head the US Environmental Protection Agency (EPA) has prompted worries concerning the likely impact of his policies on New Hampshire, as well as New England more broadly. Although the Tenth Amendment of the US Constitution reserves broad latitude to New Hampshire to address many environmental matters at the state level, there are many ways in which the federal government can override and influence state efforts.

Scott Pruitt is fundamentally opposed to the EPA’s mission to help ensure a clean environment and manage the country’s natural resources in a manner that serves both present and future generations. During his tenure as Attorney General of Oklahoma, he initiated numerous lawsuits challenging the Clean Water Rule and the EPA’s Clean Power Plan. He has continuously challenged the legitimacy of the EPA’s regulation of carbon dioxide and maintains that there is little scientific consensus on climate change. New Hampshire is already profoundly affected by the early effects of climate change, and the State is downwind from major sources of air pollution in rustbelt states. While New Hampshire does not contribute significantly to these problems, it does stand to suffer the increasingly severe adverse impacts. This should alarm anyone with a love for the natural world or an economic stake in tourism, forestry, or agriculture, to name a few.

The source of Mr. Pruitt’s positions on the environment should be centerpiece of scrutiny and a central basis for efforts to resist his agenda as EPA head.

The source of Mr. Pruitt’s positions on the environment should be centerpiece of scrutiny and a central basis for efforts to resist his agenda as EPA head. His views are not the result of candid disagreement over scientific findings, but are nakedly the product of his unabashed support for the oil and gas industries – his primary constituents. The connection between these constituents and his EPA agenda could not be more clear.

For years, Scott Pruitt has had a cozy relationship with Devon Energy and other energy companies, tailoring his actions in his former positions to align with the interests of extractive industries like oil, gas, and coal. Furthermore, it is no secret that Mr. Pruitt has received hundreds of thousands of dollars of contributions from these industries.  He is a seasoned member of an inside club that knows that serious action on climate change would not only undermine, but collapse, the value of fossil fuel assets and the lucrative profits they generate. The fact that new jobs and opportunities could – and must – come from renewable energy and a green economy is an anathema to his sponsors’ entrenched interests.
Even more alarmingly, the new head of the EPA has often allowed his energy company staff to draft the text of his own reports, bills, and personal correspondence – often using text drafted by oil company reps verbatim. During his confirmation hearings he never mentioned the earthquakes in Oklahoma that were widely attributed to fracking. Nor did he mention the countless families that now have poisoned wells or flammable kitchen faucets. Now Mr. Pruitt is poised to begin dismantling over 50 years of progress in reversing environmental destruction.